3 Countries students are deciding for studying abroad after Covid-19

The brave and rapid adaptive measures taken by universities across the globe amidst the current circumstances of the Covid-19 pandemic deserves a lot of appreciation. Unfortunately, they don’t get much of it today.

Never in the history have academic institutions, companies and nonprofits come together to aid and serve the student population as obsessively as today.

This goes on to also show that institutions and companies with sound fundamentals and sustainable tech-moats will lead the pack in the new normal.

Over the past couple of months, we have received thousands of queries on our platform and here is our own list of the top countries as study abroad destinations where we will continue to see things moving upwards in the future: 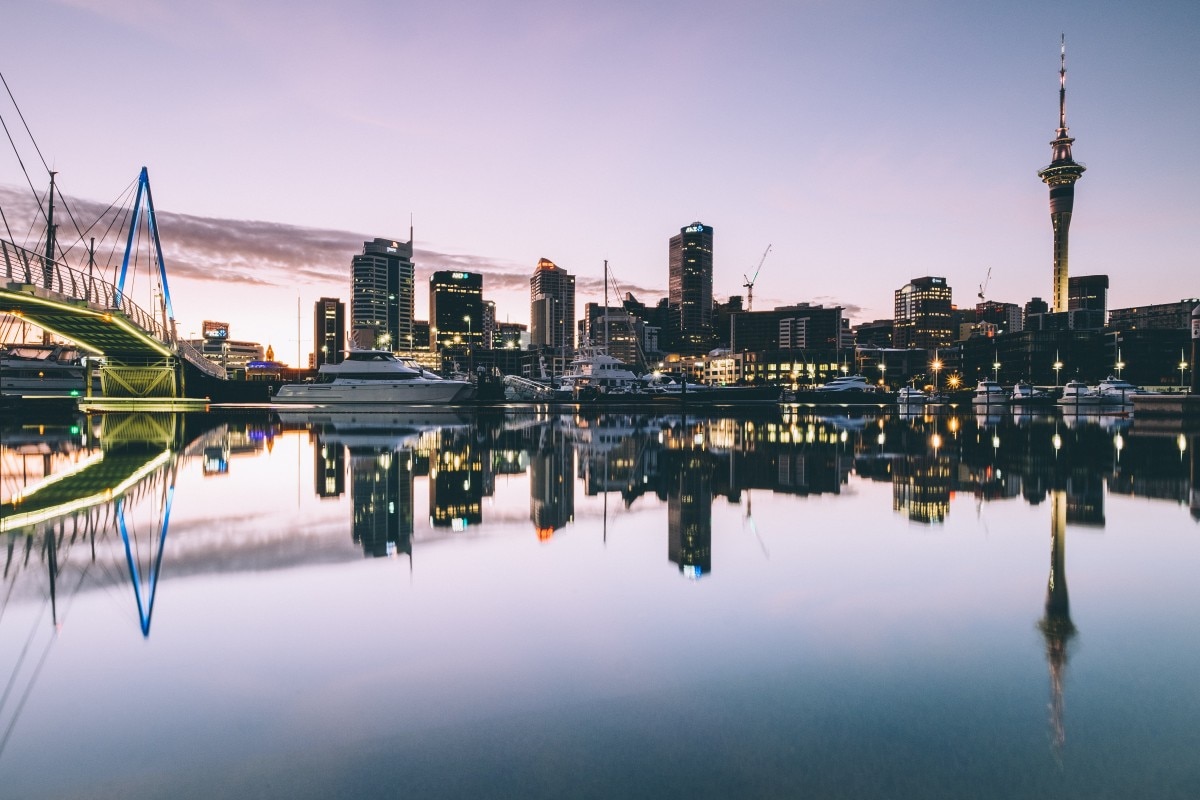 The heroic feat by the NZ Healthcare system is making the rounds and the Indian student’s dormant love for NZ has realised new potential.

Perhaps the first country to be able to flatten the curve and bring its daily new COVID19 cases down to 0, New Zealand has always been in the mix when it came to top study abroad destinations.

But the heroic feat by the NZ Healthcare system is making the rounds and the Indian student’s dormant love for NZ has realised new potential. Germany has been the hottest European study abroad destination for Indian students for a while now.

Their international student numbers have always been in the high ten-thousands despite their rather comparatively higher standards for selection.

The TU9 are a Mecca for Engineering & Technology students and with Germany’s classy response to the coronavirus, international student queries for admissions have seen a huge spike.

In the past decade or so, these engineering focused schools have opened up business schools and expanded their horizon of thinking by marrying technology with business resulting in a new generation of tech leaders and innovators.

As if that wasn’t all, now the country’s administrative arms have shown what they are capable of doing for their fellow community, especially the student community. The UK has constantly been counted among the top 5 study destinations for Indian students continuously for the past couple of decades.

Who hasn’t thought about studying in the UK in the last 6 months? With the new PSW VISA being extended for 2 years now in comparison to the last standard of 4-6 months, the UK has made the most strategic exit out of the EU.

The UK has constantly been counted among the top 5 study destinations for Indian students continuously for the past couple of decades, but now with the additional relaxation and extended stayback, it is giving US and Canada’s international student demand a run for its money.

While most universities are planning to continue business as usual and open up the gates as soon as it is hygienically viable, it is really amazing to see how universities have come together and worked closely with partners like us to be at the forefront of a student-first approach to servicing their applicants and incoming students.

In the current scenario, universities have understood and taken prompt measures to welcome academic and industry collaboration, have shown trust in their strategic partners across continents and most importantly have decided to serve the student no matter what.

This is what we believe has been key to their success during the pandemic and will serve as a strong brand message in the new normal.

We are excited to see the student succeed in the coming future and will continue to build products and services that will aid this student of tomorrow to achieve her dreams.

Study Overseas Consultantz is a world leader in sending student to overseas services with Network Universities of Morethan 600+ Universities helping students from 32 countries.

Seneca College || January 2021 applications are open for below programs